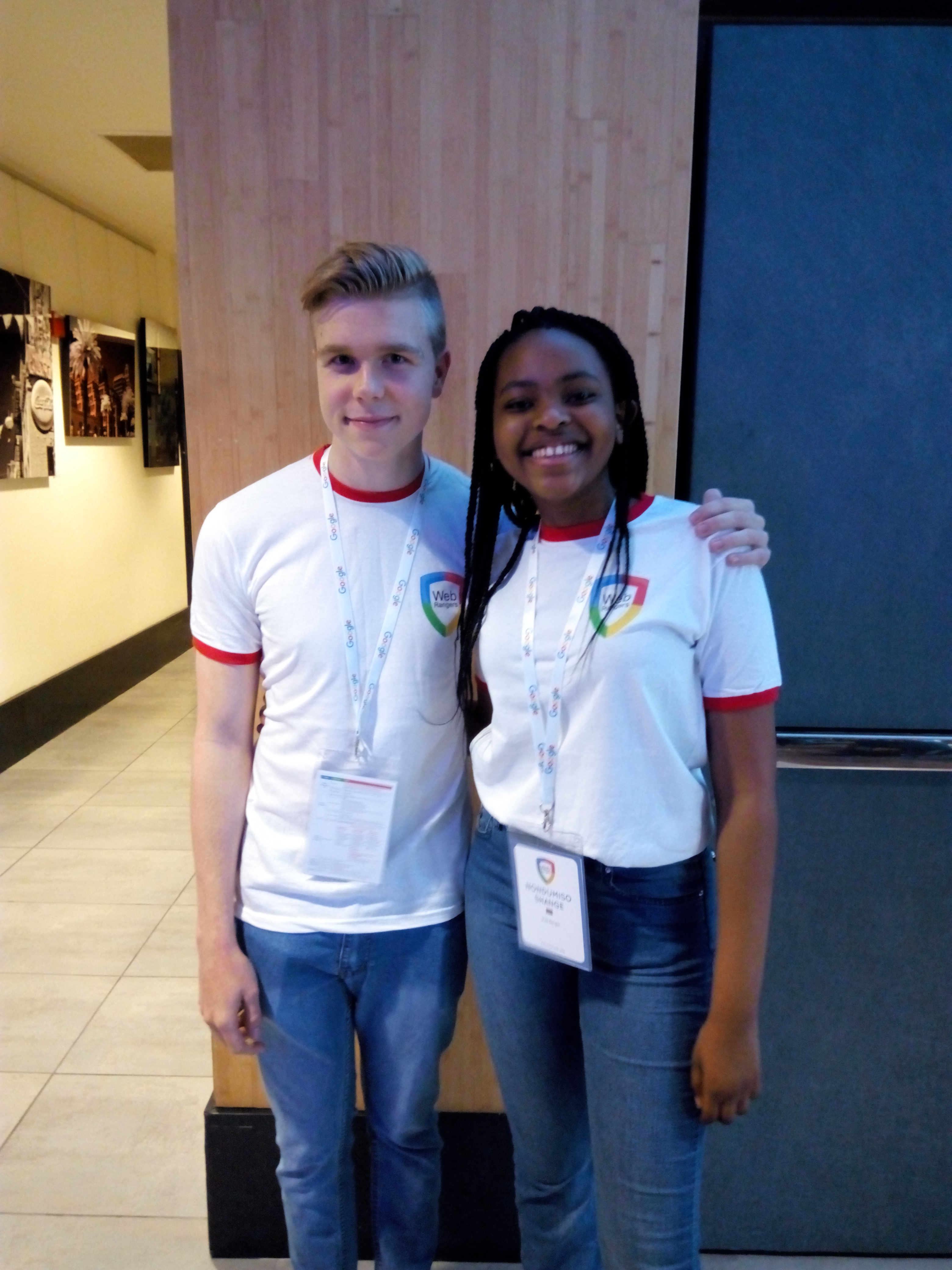 Two Web Rangers off to the US!

Nondumiso Shange and Keenan Adams, START PACKING THOSE BAGS! YOU GUYS ARE GOING TO San Francisco!

Congratulations! You have been  selected to represent the 2016 South African Web Rangers at the Google Global Summit taking place in USA, Mountain View San Francisco. You TWO have been chosen because of the outstanding leadership potential you have demonstrated in the written motivation given to us as part of the competition. The International Web Rangers Summit will take place on 30 September 2016.You will traveling from the 29 September 2016 and returning on the 01 October 2016. With the gracious financial support of Google, this is offered to you as a fully paid for trip including flights, accommodation and all meals while in San Francisco. During the trip, you will join other Web Rangers from across the world to enjoy a unique learning experience. 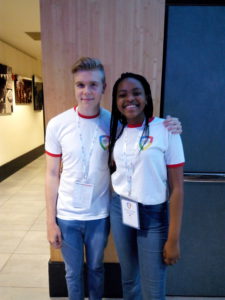 The Google Global Summit took place on 30 September 2016. Here is an update on all the exciting things that happened: 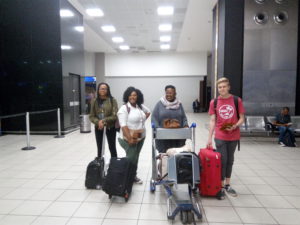 The Web Rangers together with chaperones (Phakamile Khumalo from MMA and Takalani Muvhali from FPB) at the O.R Tambo Airport just before boarding!

Web Rangers arrived at the Google offices in California to meet other Web Rangers from 14 countries across the world. The day was filled with excitement as Web Rangers got to interact with each other and discuss issues of Digital Literacy from across the world, drawing from each country’s experiences!

The day started with an awesome intro by the Vice President of Global Policy at Google, Caroline Alkinson. She spoke about the importance of digital literacy in the 21st century and the role that Web Rangers play in bringing awareness around issues of internet safety. 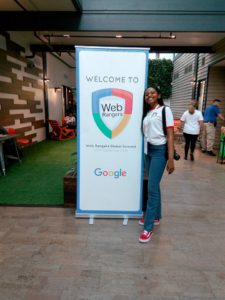 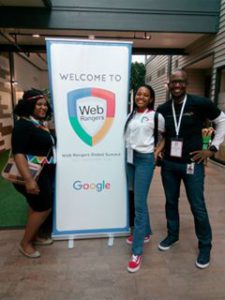 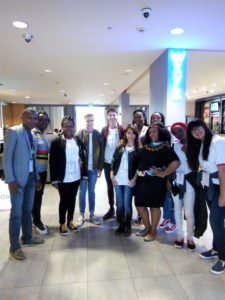 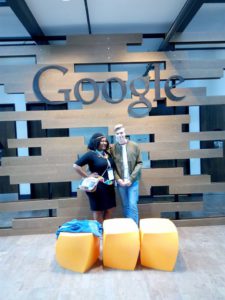 The panel and  question and answer by student voice: Merit Jones, director of Partnerships, Andrew Brennen, national field director, Mohammed Mduko, student voice.  The discussion highlighted the different of using the internet to be the voice of change among the youth globally. The discussion is facilitated by Anne Collier, founder of iCanhelpline.org and Executive Director, The Net Safety Collaborative. 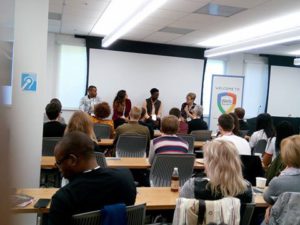 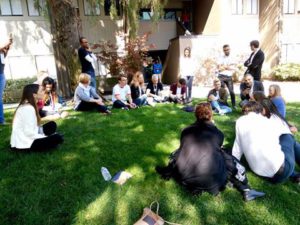 The Web Rangers ended the day with a mini tour at the Google offices!