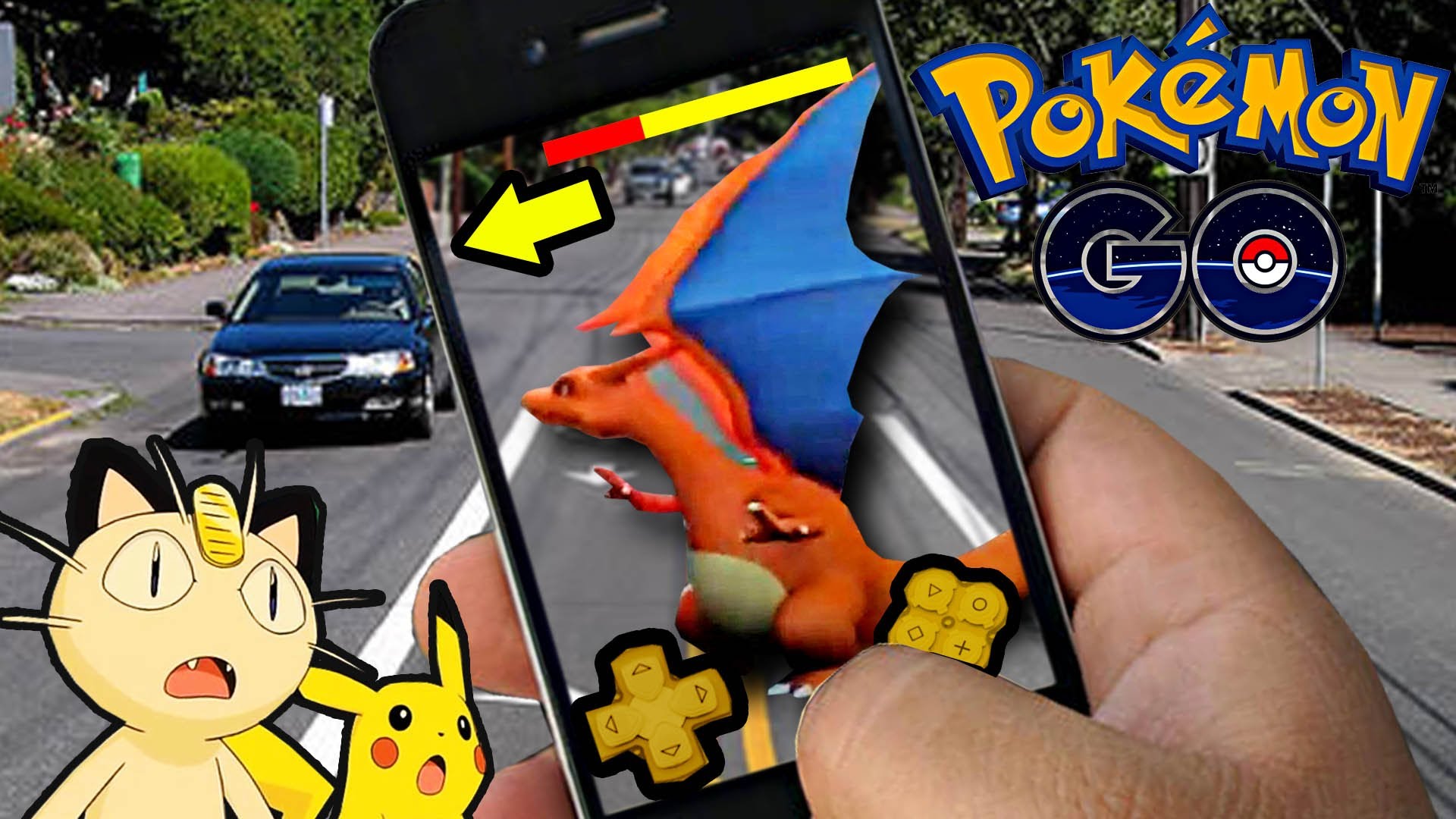 Pokémon Go is a free-to-play location-based augmented reality (AR) mobile game developed by Niantic. It was released in July 2016. The game allows players to capture, battle, and train virtual Pokémon who appear throughout the real world. It makes use of GPS and the camera of compatible devices.

An American teen found a dead body while playing the game and another group of teens were robbed by armed assailants while playing. Due to the nature of the game, i.e. that it is played outside it is important to consider your physical safety while playing the game. While these cases may sound extreme, there are also the dangers of ‘distracted walking’ which can put you at risk of injury or worse.

Obviously it is important to remain aware of your surroundings while playing. Don’t go to unfamiliar places alone. Tell a trusted adult that you’re playing and where you are going. Remember, your safety is not worth a Pokémon, no matter how rare.

There have been concerns raised over what data the app can access and how to prevent it from doing so. Because of the extensive permissions required to play an AR game, you may want to double check your privacy settings in the game and perhaps even consider what devices you use to play.

See the following for more information: